Is Joining a Car Club better than Owning a Car? 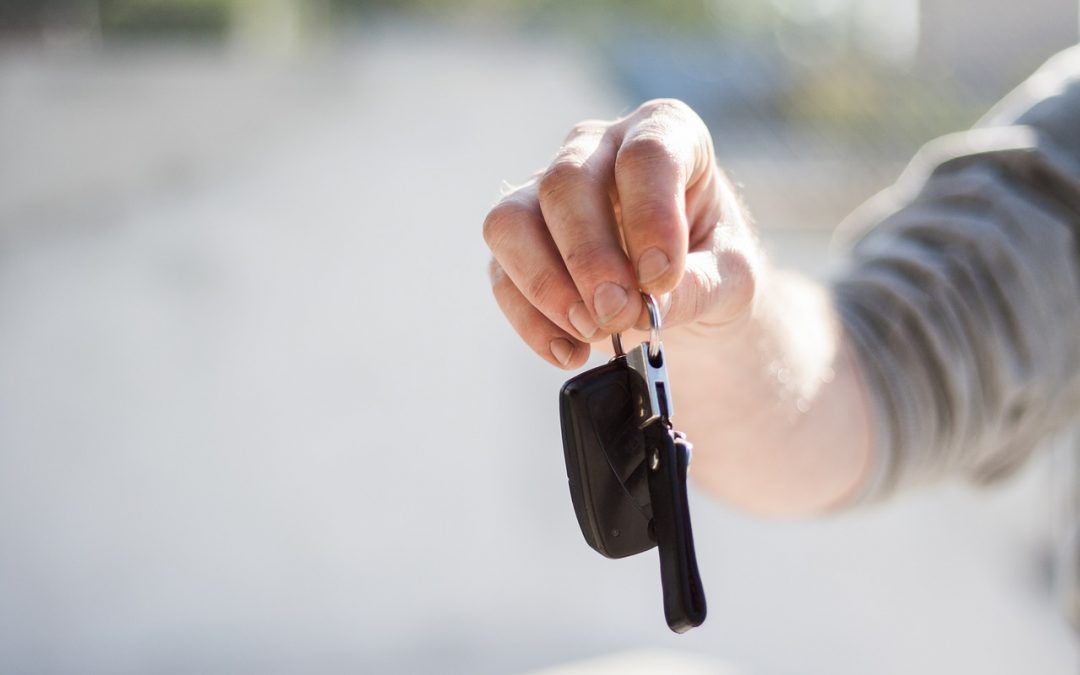 What is a car club?

You may not have heard of a car club. They’ve grown in popularity and work by providing vehicles on a pay as you drive basis to their members. The cars are booked out by the hour and members can collect them from various car stations within the local proximity. In order to unlock the cars, members have a smart card or even smartphone apps that gives them access, and the car keys are then kept inside the vehicles. The smart cards can then be used to lock the vehicles after use and send mileage and location information back to a central computer.

Costs of clubs vary depending on how often and how far the members drive the cars. There is usually a joining fee and annual membership fee and then the payment per mile driven when the vehicles are in use.

Is it better than owning a car?

Buying a car is certainly expensive. They initial cost, plus insurance and road tax, and then depreciation makes it a costly purchase. On top that are running costs, services and maintenance and repairs. Then on top of those costs is the cost of fuel, which has been rising over recent years. If you drive 10,000 miles a year the costs including petrol, maintenance and tyre wear will be £4,200. (source https://www.thisismoney.co.uk/money/cars/article-1705588/Can-joining-a-car-club-beat-owning-one.html) That’s a large sum to factor in to your annual expenses.

So is a car club better than owning a car?

The initial costs of joining a car club would be the annual membership fee. This could be around £60. Purchasing a car could be anywhere in the region of £4,000 to £10,000 (or more) depending on the type of car bought.

Then the car needs to be insured. Insurance is included in the annual membership fee in a car club. It could be around £1,500 if you own a vehicle.

Running costs such as servicing and petrol are also included in car club membership. These are added expenses when owning a car.

A car club charges a daily or hourly rate on top of yearly membership which of course, wouldn’t be paid out when owning a car. If you used the car club on a daily basis this expense would certainly add up.

When you own a car it’s often easier to hop in and make a short journey, than to walk. But if you’re a member of a car club the vehicle isn’t sitting outside your house at your easy disposal, and shorter journeys may therefore be easier to take by foot (or public transport). The impact of this on the environment, and of course health, could be considered an added bonus when considering car clubs over car ownership.

When weighing up the pros and cons of both car clubs and car ownership it would seem to depend on the type of driving you would be doing. If living in a city and only needing to drive on occasions, a car club could be a viable option. But if living in a rural area and commuting to work on a daily basis then owning a car is likely to be the most suitable option.