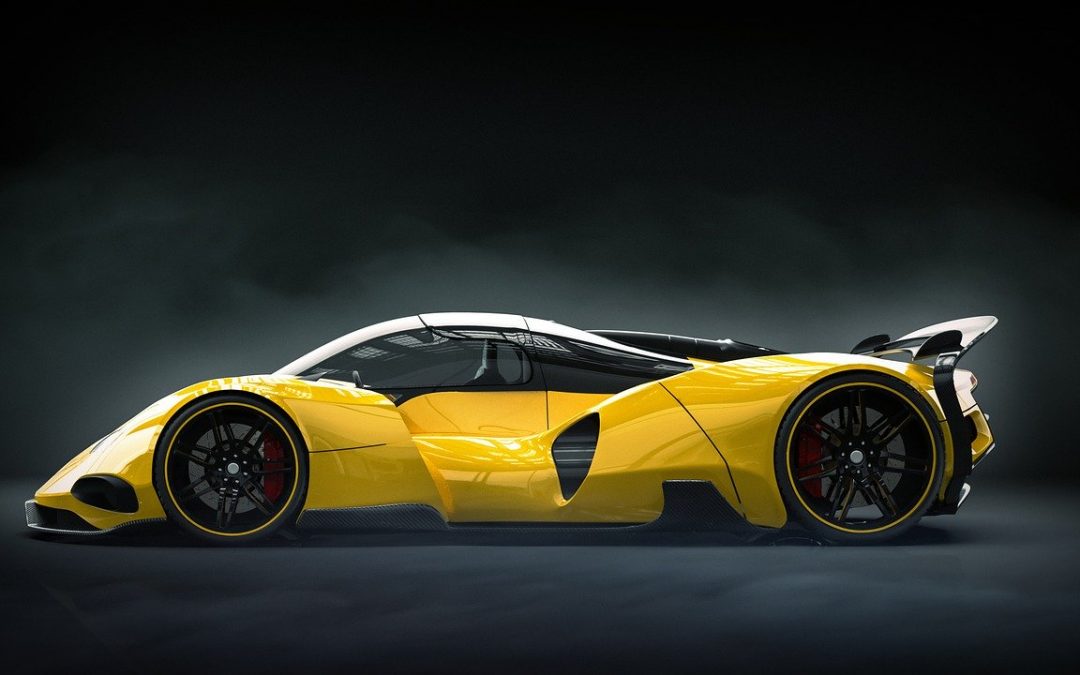 Cars – a thing of beauty or a menace? Whichever way one looks at it, cars are so deeply ingrained in modern culture that they’re impossible to ignore. A new exhibition at the V&A called ‘Cars: Accelerating the Modern World’ makes the journey through the short but impactful 130 year history of the car and how it has changed the way we live our lives. Split into 3 sections: Going fast, Making More and Shaping Space, the exhibition gives a no holds barred look at the car as a status symbol, a necessity, a design and engineering wonder, fantasy and fun. The car as a danger, a child killer, a gas guzzling environmental destroyer. From the need for speed to road safety, to Henry Ford’s first assembly line leading to the mass produced car, through to environmental issues and new technologies, a fascinating journey through the history of the motor car.

In the 21st Century it is clear that cars, as they have been, are not fit for purpose and this has been high on the agenda in Parliament and a major consideration for car manufacturers and developers.

In 2017 the Vehicle Excise rules changed and moved towards a banding system based on a cars CO2 emissions and this year owners of high emission vehicles will see their excise increase by up to £15 as part of ongoing policy to reduce emissions. 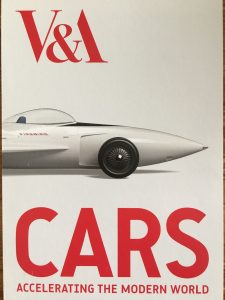 The future of the diesel car has been in question. In 2019 the Government emission policies set to reduce emissions by promoting the use of bicycles, public transport and supporting newer forms of cleaner, lower carbon vehicles such as electric cars. Volvo announced the exclusive production of electric or hybrid vehicles from 2019 and the aim to sell 1 million vehicles by 2025. And old diesel cars will be hit hardest by the vehicle excise rules with those failing to meet new standards continuing to pay higher taxes.

New emission rules came into force in London last year and in 2020 other cities across the UK will follow suit. If a car does not meet the Ultra Low Emission Zone (ULEZ) standards then the drive will have to pay a charge to drive in the defined area. As with car tax changes, older diesel cars are likely to be affected more.

The exhibition takes a closer look at both the environmental and human impact of the automobile using video, photography, design, sculpture and of course cars (new and old) to tell the story.

Whether you are a motoring enthusiast or not, there is something of interest for everyone.