Electric cars – The Sound of the Future 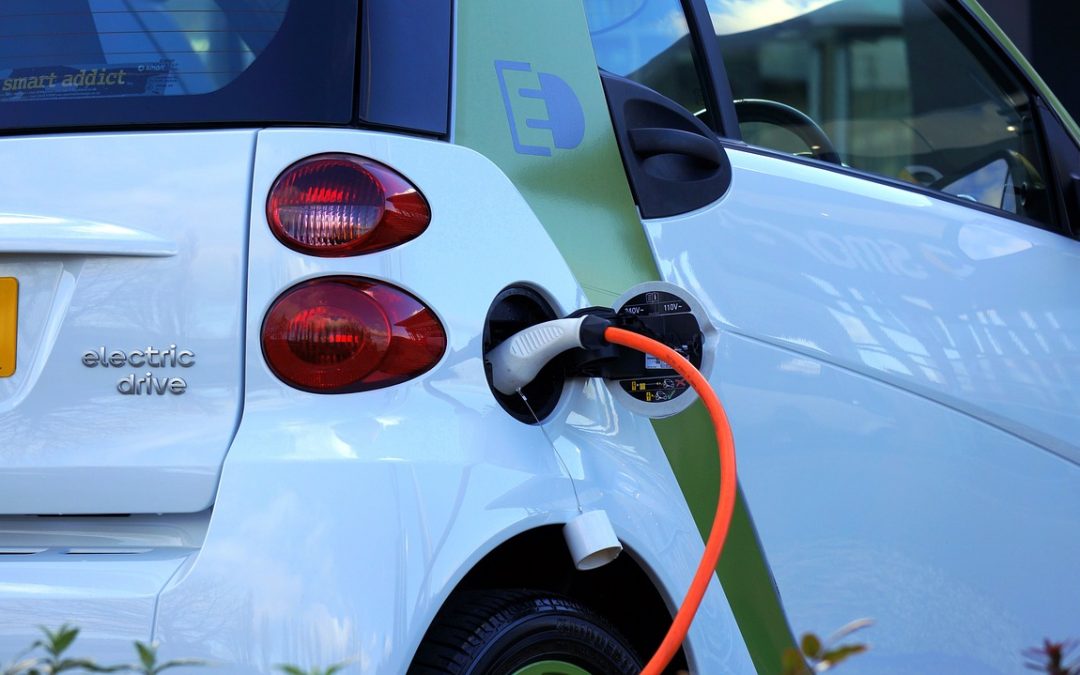 Electric cars are a popular choice for drivers looking to reduce their carbon emissions. They give off zero emissions, have low running costs, come with tax benefits and buying initiatives and with the technology and infrastructure developing over the past few years, an electric car is now a viable option. In 2017 we wrote an article about Volvo’s announcement they would be exclusively producing electric or hybrid cars from 2019, and here we are in 2019 with more of these types of vehicles on the road. In fact, it is predicted that by 2030 there will be 9 million electric cars on the road.

Electric cars are cleaner and greener and…quieter. In fact, when travelling below 12mph the sound from these vehicles is comparable to a whisper – which has caused great concern for campaigners for safer roads. Especially in cities, where there are many more pedestrians, cyclists and other road users, and it is of particular concern for those with visual impairments. In fact, an RNIB research study stated that pedestrians with visual impairments were 40% more likely to be hit by a hybrid or electric car than by a petrol or diesel car. 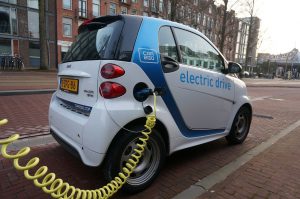 So, after numerous enquiries and campaigning by groups such as the Royal Society for the Prevention of Accidents, and Guide Dogs for the Blind, a new law under EU Legislation has been introduced. From the 1st July 2019, the European Union will require all electric car manufacturers to ensure their vehicles are fitted with systems that emit a warning noise when the car is moving at a slow speed. The car must emit a sound of at least 56 decibels – which is, according to our research, as loud as a normal conversation you might have. Essentially, the EU Law makes it a necessity for all electric cars to be fitted with fake engine sounds – or Acoustic Vehicle Alert Systems (AVAs).

Other countries have already adopted this idea. In the United States a similar initiative is in place, alongside continuing research into the outcomes and possible reductions in vehicle road accidents. Additionally, in Norway, a study into whether the vehicle alert systems actually work, and to find a quick replacement if they do not.

Developing technology brings about new issues and necessary changes and it will take time to see if the initiative works in the UK.