Electric Scooters – Are They Safe and Are They Allowed on the Road? 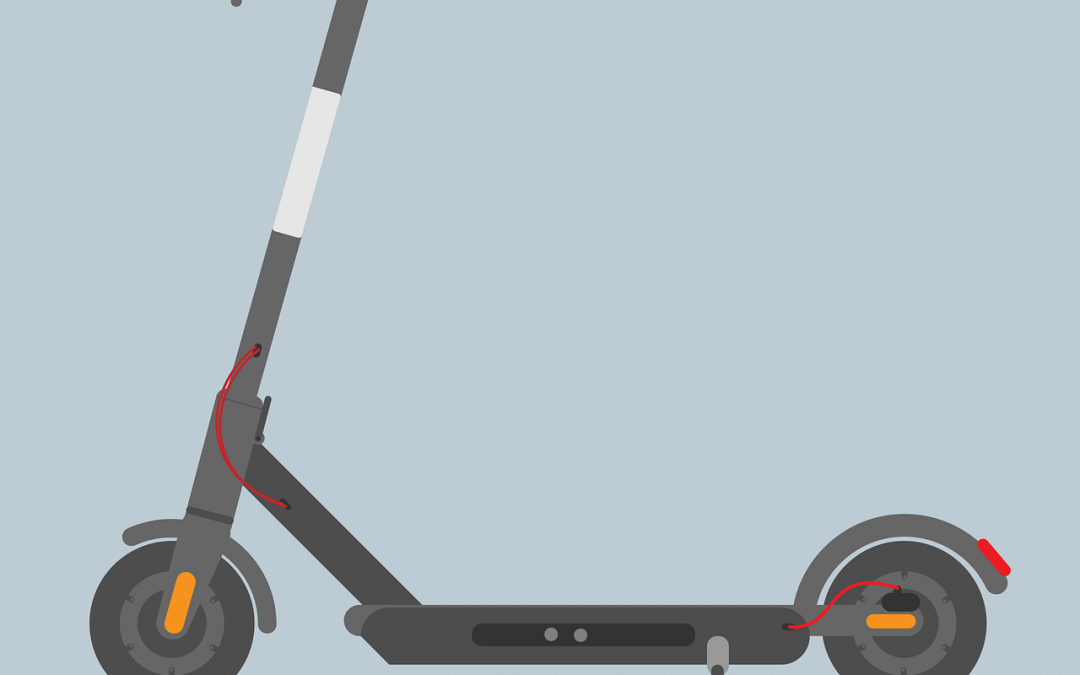 If you live in a city you may have seen people zipping about on electric scooters. On demand electric scooters have been seen popping up in the US in places such as Washington DC and San Francisco as well as cities in Europe, much in the same way as bicycles schemes set up around British cities. But you won’t have seen on demand scooters yet.

The Department for Transport in the UK has yet to determine whether these electric scooters are suitable for road use in this country.

The aim of the electric scooter is to cover that ‘last mile’ – the section of a journey that isn’t covered by public transport . They’re also seen as a greener alternative to cars. There is certainly an environmental benefit to the electric scooter (as there is with bicycles) but the safety aspect is still in question. 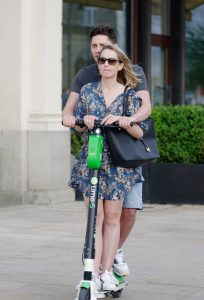 Legality of electric scooters on the road

In the UK these scooters aren’t yet technically legal to drive, but people do, as you may have seen. They fall within the definition of a motor vehicle which means they have to meet certain requirements such as having insurance, licenses, helmets, as well as rules governing the way they’re built and maintained.

The Government is conducting research into the possible future of electric scooters, as well as other modes of city transport, and how it could change the movement of a city. And they are pushing retailers who currently sell the electric scooters to make it clear that although legal to buy (and use on private land), it is still illegal to drive them on the roads in the UK.

An important aspect of the work undertaken by the Government focus group is to look into the safety of electric scooters. They can travel up to 15mph which is a fairly significant speed. There have been two major incidents in the UK in the past week, with one fatality and a serious injury. But what are the worldwide safety statistics?

A report in the US documented 1,500 electric scooter injuries, ranging from fractures to concussion, from bruising to injuries requiring surgery. And a reason for this is the lack of safety gear. People aren’t carrying helmets around with them. They grab a scooter and jump on as they are, making it far more dangerous.

With the future of electric scooters in question in this country it is probably better to be safe than sorry and stick to bikes and other modes of public transport for a cheaper and greener alternative to cars.