Is Idling Really That Bad? 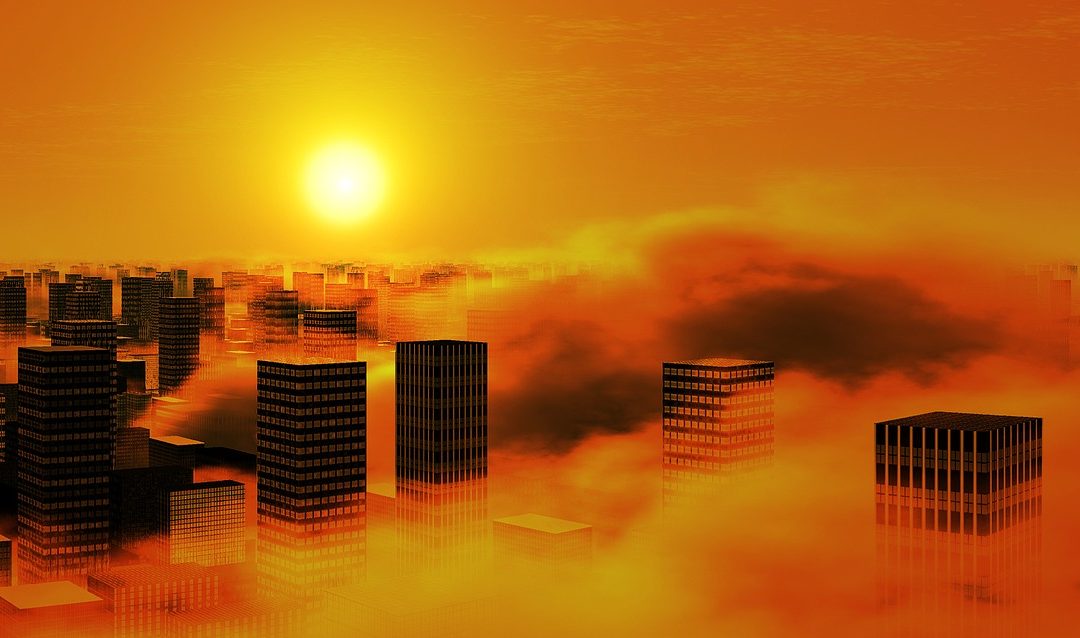 More and more London boroughs are bringing in laws to start fining idling motors. With Clean Air Day coming up (20th June), and being on the agenda of the mayor, we thought we’d take a look at what’s so bad about idling.

What is Idling?
Idling is when you keep the motor running when the vehicle isn’t in motion. This could be at traffic lights, waiting outside a building or elsewhere with the vehicle stationary.

What harm can it do?
Before we go into the evils of vehicle emissions, let’s take a look at the damage idling can have on your engine. Firstly it wastes fuel and excessive idling can cause detrimental damage to spark plugs, cylinders and exhaust systems. This is because the partially combusted fuel leads to a build up of residue on cylinder walls. 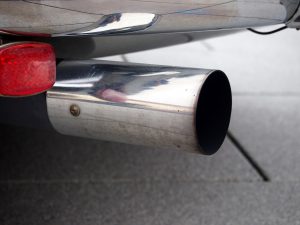 Idling Myths
In the past we were encouraged to leave our engines on for up to 30 seconds at a time as it was thought that turning the engine off and then on again used more fuel. These days though, 10 seconds of idling uses more fuel than switching off and restarting the engine.

The other myth is that idling is a good way of “warming up” the engine, however engines need no longer than 30 seconds. The best way to warm up the engine is to drive.

Air Pollution
The biggest reason why idling is so bad is the amount of exhaust fumes in the air. Harmful gasses such as carbon monoxide, carbon dioxide, nitrogen dioxide and hydrocarbons are found in exhaust fumes which are bad for the environment and linked to asthma and other lung diseases.

Fines
Did you know that if you are caught idling, you could be issued with a £20 penalty? This has been the case in Islington since 2014. The borough of Westminster have “air marshalls” who have authority to issue fines of up to £80.

18 London boroughs are part of the Vehicle Idling Action project which is a “behaviour change campaign… helping to reduce localised air pollution caused by motorists who leave their engines running when parked.” 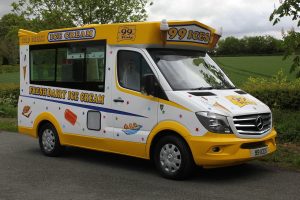 Ice Cream Vans
The downside to banning idling could see the reduction of ice cream vans on the streets. Camden have already banned the operation of ice cream vans in 40 streets due to the environmental concerns associated with them. On board freezers need to stay cold and engines also power the soft serve ice cream machines but many of these vehicles are diesel-powered and emit chemicals such as black carbon and nitrogen oxide.

Ice cream van drivers are now looking to trade up for more environmentally friendly vans and in a few boroughs they will be able to use power points installed in markets and parks.

MEB’s advice
With the introduction of the mayor’s new Ultra Low Emission Zone (ULEZ), many drivers have been looking at their cars to see whether they need to trade up for something with low or zero emissions. Most new vehicles are fitted with a start-stop system which means that the vehicle automatically switches off the engine when stationary and restarts when the accelerator is pressed. We urge drivers to not manually switch off this function.

Older vehicles should try to turn off their engines if they think they are not going to move for around two minutes or more.