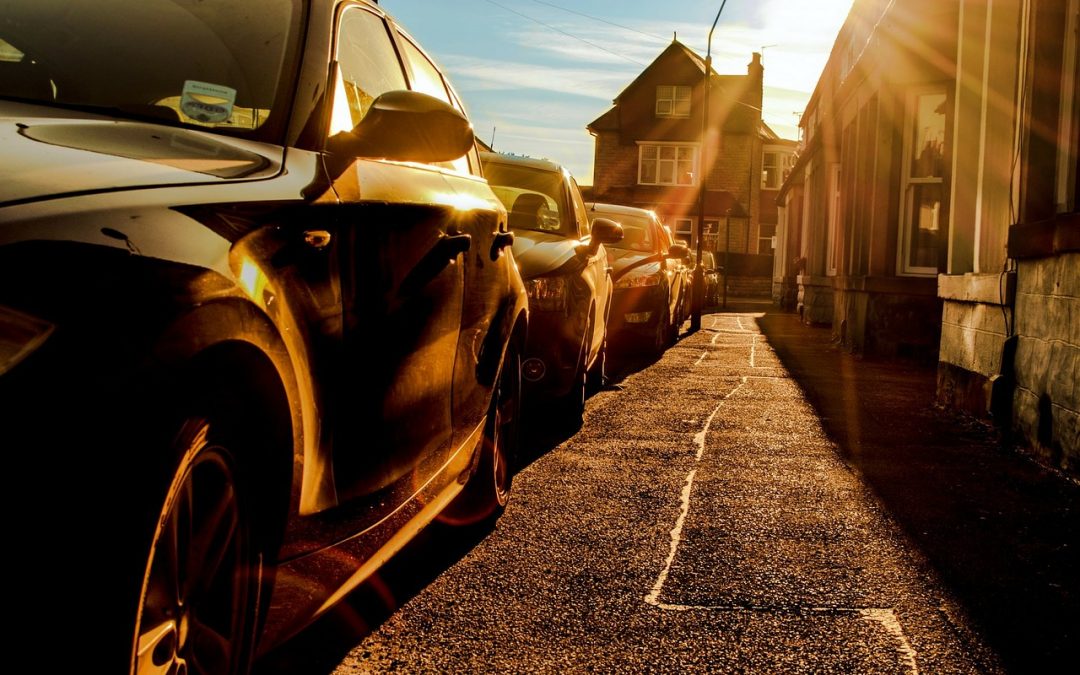 In 2019 we saw new laws come into force in relation to MOTs, smart motorways and low emissions. What does 2020 have in store for drivers?

Driving Permits and Green Cards
With the ongoing uncertainty surrounding Brexit, the guidance for British drivers is that their UK licences will not be valid in EU Countries in a no-deal situation.

Also, if we leave the EU with no deal then drivers will have to purchase an international permit in order to drive. These will cost £5.50 and will be available in Post Offices.

Insurance regulations mean drivers will be required to carry a motor insurance green card when driving their own cars in the EU. These can be obtained by contacting your insurance company.

Car Tax
Changes have already been introduced affecting car tax, but in 2020 owners of high emission vehicles will see their excise increase by up to £15 as part of ongoing policy to reduce emissions. Old diesel cars will be hit hardest and those failing to meet new standards will continue to pay higher taxes.

Low Emission Rules
In London last year new low emission rules came into force, replacing the previous scheme. In 2020, Cities across the UK will follow suit by introducing their own low emission scheme. Birmingham are introducing a new scheme in July and Bristol, Leeds and Edinburgh, amongst others have indicated an interest.

If a car does not meet the Ultra Low Emission Zone (ULEZ) standards then the drive will have to pay a charge to drive in the defined area. As with car tax changes, older diesel cars are likely to be affected more.

Pavement Parking
Despite the fact that a pavement parking ban has been in place in London since 1974, there is a suggestion that new legislation could be introduced across England leading to new restrictions. Pavement parking can prevent access for wheelchair users and other pedestrians, but there is strong opposition which means there is likely to be some delay in legislation being passed. 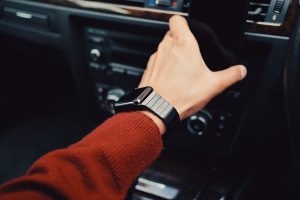 Independent parking companies have been issuing illegitimate tickets for the past decade and, according to the RAC have made as much as £100million a year. The RAC has been leading the way in implementing new codes of practice to protect drivers from these cowboy parking companies by banning certain practices and making appeals less complicated. This is backed by the Government who want to ban unscrupulous parking firms from issuing fines.

New Drivers
We wrote about this back in September 2019 with an article about possible Graduated Licence Schemes. The ideas are still being tested to include:
• P plates made mandatory
• Limits on passengers
• Alcohol – lower limits or zero limits
• Curfews – restricted driving hours
• Engine sizes reduced for new drivers

There is opposition to the idea but the scheme was piloted in Northern Ireland in 2019 so it could be rolled out sometime in the near future in the UK.

In addition, the law used to state that only drivers who had passed their test could drive on a motorway. However, although not compulsory, learner drivers can now have lessons on motorways, provided the instructor has dual controls.

So there’s nothing overwhelmingly new to look out for on the roads for 2020 but if anything else crops up then we will be sure to report on it. Follow us on Twitter @mebmotors