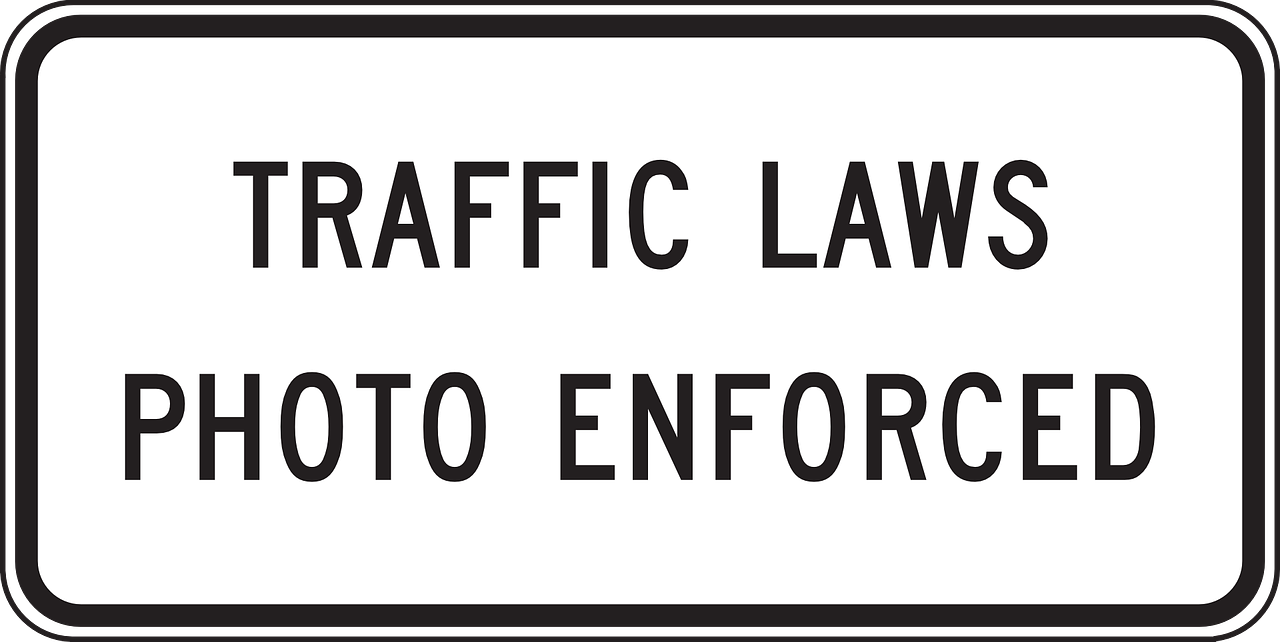 In 2017 and 2018 major changes to motoring laws took place. It seems that 2019 is a little quieter but it is still worth looking at what might happen.

The positive is that it should give buyers more reliable information on fuel economy and battery range; the downside being that it may bump some vehicles into higher tax brackets meaning owners paying more road tax.

However if you are buying a new car in 2019 then the manufacturers plan to introduce WLTP-friendly models.

Despite the major shake up of 2018, it looks as if the MOT test is set to change AGAIN!

Currently there are many cars on the UK’s roads with outstanding recall notices and it is thought that the tougher parameters of the new MOT will encourage vehicle owners to get these problems associated with their cars sorted.

It is estimated that 1 in 13 cars has an outstanding recall on them and if the databases for MOT tests and recalls are merged, this will help lower the number as cars with recall notices will be deemed unroadworthy and fail the MOT test.

The MOT will now be categorised into 5 outcomes:

In Northern Ireland there have been various pilot schemes testing graduated driving licences. The next phase will take place between 2019 and 2020, and if successful, could be rolled out to the rest of the UK.

Currently newly qualified drivers only face stronger penalties if caught using mobile phones whilst driving. Other restrictions could be imposed such as:

Yep, even Brexit affects motorists. After 31st March, if you are driving in Europe you may need to apply for a new driving licence. There are two possible types:

It looks like the “Dutch reach” method might be added to the Highway Code in order to protect pedestrians, cyclists and motorbike riders from being “car-doored”.

According to Driving.co.uk, the Department of Transport is considering imposing mandatory passing distances when overtaking cyclists. Currently the Highway Code states drivers should give “as much room as you would when overtaking a car”. Drivers could also be educated on how to give way to cyclists and pedestrians when turning left. These new guidelines would being the UK inline with the US where pedestrians have priority over drivers.

If you are buying an electric or hybrid car in 2019 then it will probably cost you more than it would have done in 2018. This is because the government grant encouraging the purchase of plug-in electric vehicles was cut from £4500 to £3500. Furthermore the hybrid car grant of £2500 has been cut entirely.

So even though there aren’t any major changes to the driving laws in 2019 there is certainly lots to be aware of. Don’t forget if your car is due a MOT or service then we are here to help 020 8807 0668.