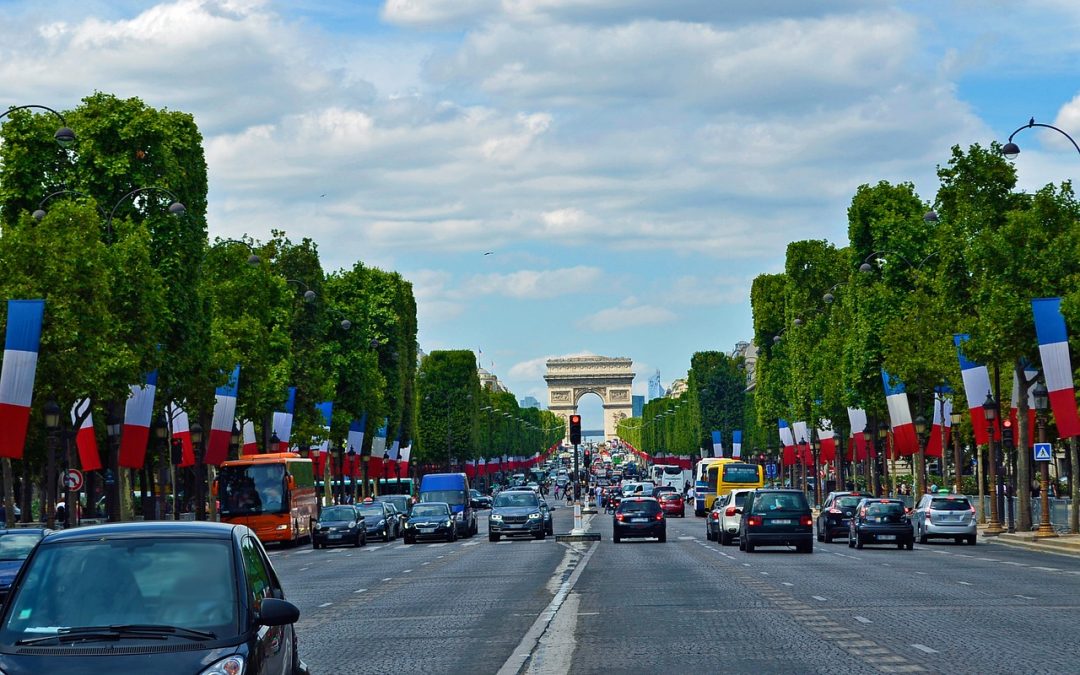 As the temperatures soared to around 40 degrees in Europe at the end of June, so did the pollution levels. Parisian authorities instigated a limit on which cars could drive in Paris, so what was that all about?

It was the first time that vehicles with Crit’Air3 stickers have been not permitted to drive inside the A86. Electric vehicles and those vehicles issued with Crit’Air ratings 0-2 were allowed to enter the area.

You can read more about what happened here.

What’s Crit’Air?
Several cities in France are using this Crit’Air system (including Lyon and Grenoble) which rates your vehicle 1 – 5 depending on how polluting it is. Vehicles assigned with level 5 rating cannot drive in central Paris on weekdays and level 4 (mainly older diesel cars) are banned as of 1st July 2019. One fifth of those registered with Crit’Air carry a level 3 sticker for Paris. So that is a lot of vehicles banned from central Paris! 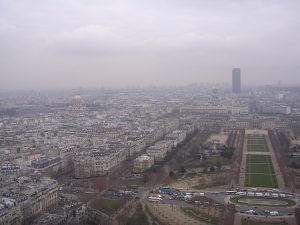 What else are the Parisian authorities doing to combat air pollution?
Motorists are being encouraged to leave their cars at home by introducing free residential parking on Tuesdays and Wednesdays. The idea is that vehicle owners will take public transport and get used to commuting in this fashion.

Fines
Back to the Crit’Air scheme, don’t forget that if you are driving in France then you will need to abide by these rules. Although the French traffic police might be initially lenient, as time goes on, you could face a fine of between 68 to 135 Euros if you aren’t displaying a sticker. These stickers can be easily obtained online, costing 4 Euros.

You can also find more information about what else you need for driving in France here.

What do you think of this initiative? Do you think that this would work in London or do you prefer the Ultra-Low Emission Zone?