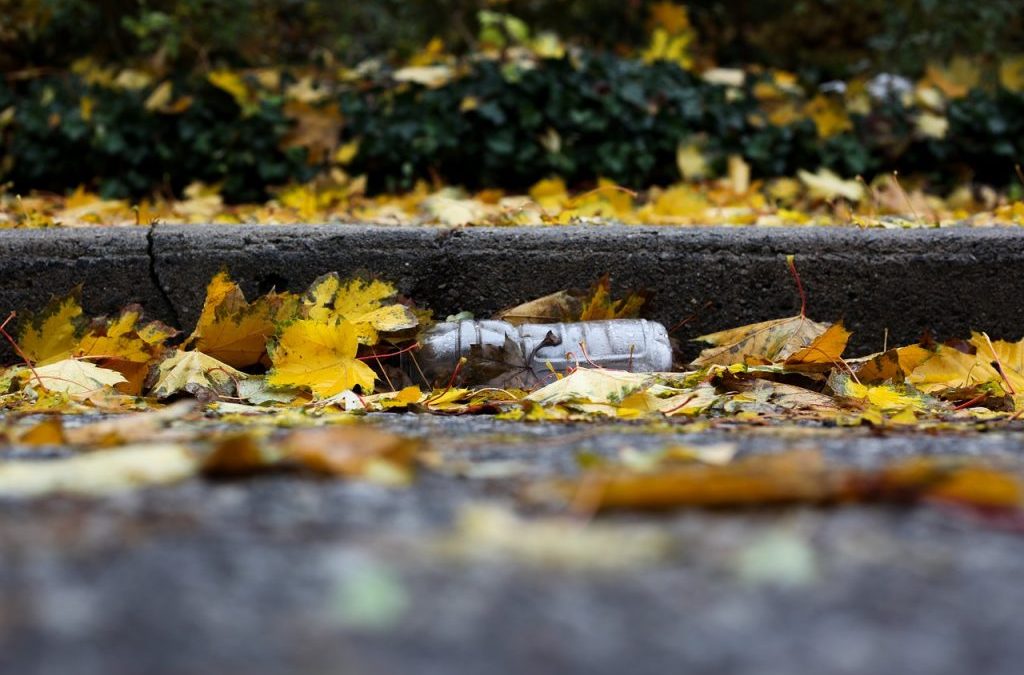 In a time where plastic pollution is a big concern for many, we welcome ideas like plastic roads which may save us from our pothole crisis!

What are plastic roads?

Plastic roads are either made entirely of plastic or plastic composites mixed with other materials. Australia, US and UK have been able to incorporate plastic waste with asphalt to create roads with characteristics far superior to roads made of the traditional asphalt concrete mix.

Plastic roads in the UK

A Scottish asphalt enhancement company, MacRebur have developed plastic road technology and this will be trialled in the UK from January 2019. MacRebur products are made from 100% waste plastics that would have been destined for landfill or incineration. They can be mixed with asphalt and reduce the amount of bitumen used. It can also be used for car parks and driveways, as well as roads.

Test roads have been built in Dumfries and Galloway, Aberdeenshire and have just landed a £1.6m deal with the Department of Transport to test the technology in Cumbria.

We were delighted to hear that earlier in March that they opened their first factory in Lockerbie so that they can make their own plastic pellets. 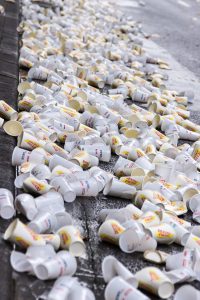 The news just gets better as we hear that in 2018, a section of Green Dragon Lane was resurfaced using this new technology. It was so successful that Enfield Council were able to secure extra funding from Transport for London to carry out further trials including improving a number of bus stops.

“Enfield Council is delighted with this road trial and hope we can use more of the product across the borough to help divert plastics from landfill and reduce the carbon footprint for road construction.”

Pros and Cons of plastic roads

Let’s take a look at some of the pros and cons of creating plastic roads.

MEB Motors is a garage in Edmonton servicing and repairs for all makes plus quick and cost-effective MOT testing.