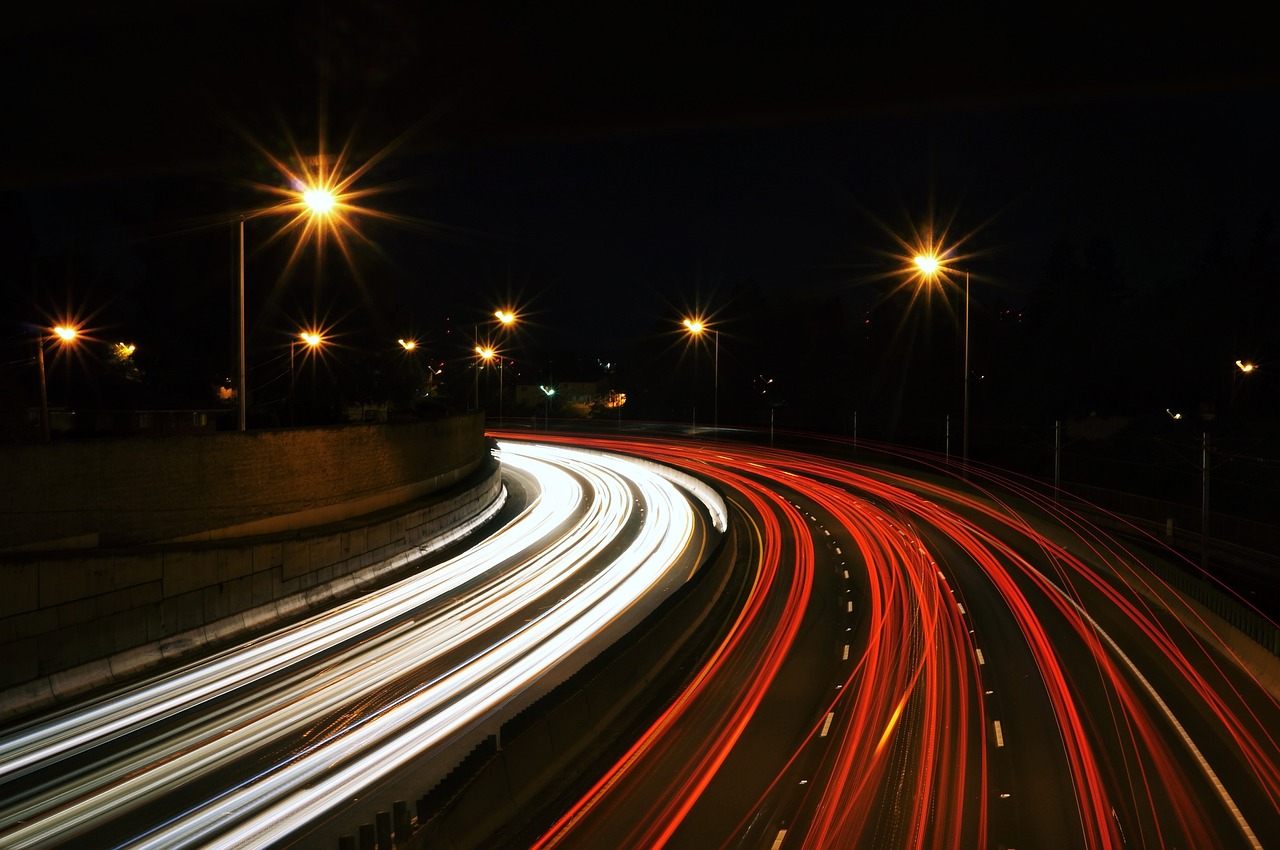 Smart motorways have been developed as a way of increasing capacity on the roads but without being detrimental to the environment.

There are three different types of traffic management currently:

Smart motorways’ safety has been discussed at length in the media; how safe can they be if there is no hard shoulder?

Highways England though carried out a study from the traffic on the M42 motorway (opened in 2006) and has found that:

There is a higher risk of you receiving a speeding fine on a smart motorway due to the increased number of cameras (there to enforce the variable speed limits) and you might be fined up to £2500!

As mentioned in our new driving laws in 2019 article, you could face a fine of up to £100 and three points on your licence if you drive in a lane closed on a smart motorway (designated with an X).

Here are some quick tips from the government’s guidance:

Where can we find a smart motorways in UK?

Now that you know all about smart motorways and how to drive on them, you’ll be looking to put all this advice into practice! Here is a list of where you can find them in the UK.