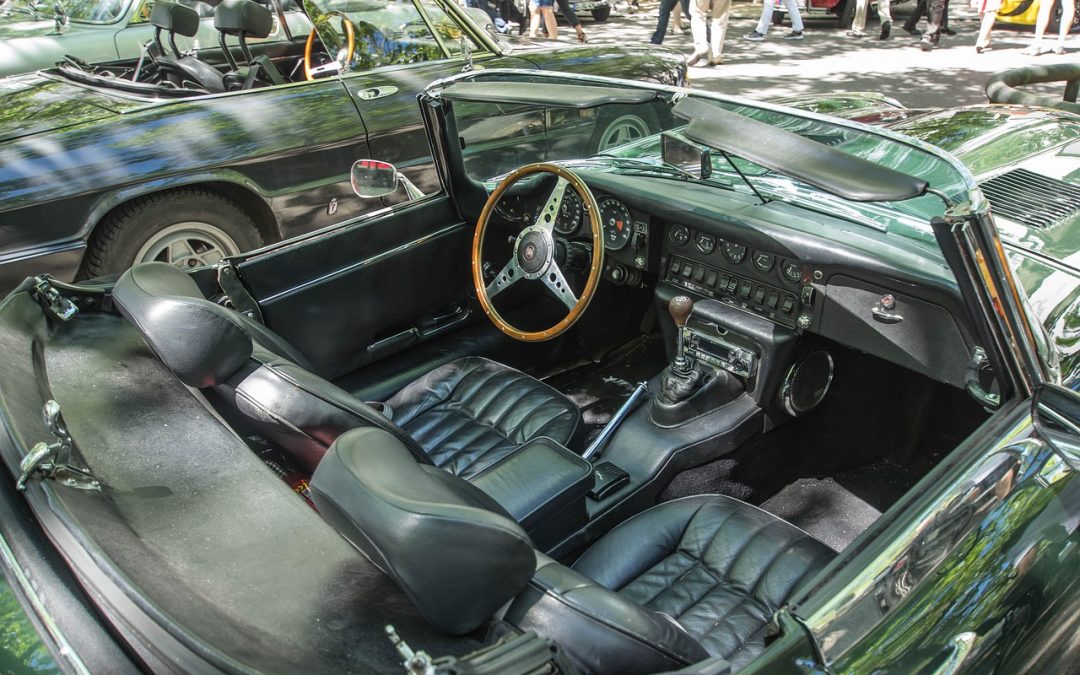 Now that the Easter holidays are over, we are moving into festival season. If you are a motoring fan then take a look at the must see summer car events and shows in the UK this summer.

If you’ve never been to the Isle of Man then one way to explore this stunning island is to visit when the Isle of Man TT Races are on – 25th May – 7th June. This is the  “Greatest Road Race in the World” that’s been going since 1911. To get the most out of your stay, check out their travel packages.

On 1st and 2nd June MotoFest Coventry takes over Coventry. It is described as a “unique blend of motorsport demonstrations, static displays, live music and anything else with a connection to Coventry and transport”.

Best news? It is free to attend! 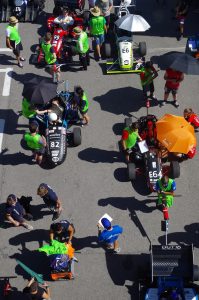 No summer of car festivals is complete without a mention about Goodwood Festival of Speed (4th – 7th July). This is “the world’s greatest celebration of motorsport and car culture”. Prices start from £39 for general admission right up to the Startline Club (from £199) where you will get roving grandstand access, private lounge, event programme and an ear piece.

For those of you who want to combine your love of donkeys and a visit to a car show then head to Sidmouth on 7th July for the Donkey Sanctuary’s Car Show. 2018 saw record numbers of cars booked into exhibit. Who will take the coveted prize for the “shiniest car”? “Expect a whole mix of motors from vintage and classics to modern and modified!”. Book your motor in from just £5.

If you want to watch the Formula 1 British Grand Prix at the home of British Motorsport, Silverstone then make sure you book tickets for 12 – 14th July. This could be the very last time Silverstone hosts this event. “In addition to all of the exciting track action you’ll see, we also put on an incredible line up of concerts and entertainment activities across the weekend for fans, including multi grammy nominated Craig David presents TS5 performing on the Saturday night!”

Billed as the largest indoor automotive event, FittedUK is on in Manchester on 28th July. Show off your car in the “Show and Shine” area, with 600 spaces available you will be exhibiting with all sorts: ”modified, rusty, financed, daily driven, track driven, stanced, classic or just plain crazy”.

A great family festival that is also the UK’s largest fundraising festival.

Yep Goodwood host more than one festival. If you visit on 13th September you will witness “The only historic race meeting to be staged in period theme, recreating the romance and glamour of motor racing as it used to be, the Goodwood Motor Circuit comes alive for Revival, both on and off the historic track.”

So there you have it, a round up of this summer’s motoring events. Which ones will you be visiting?