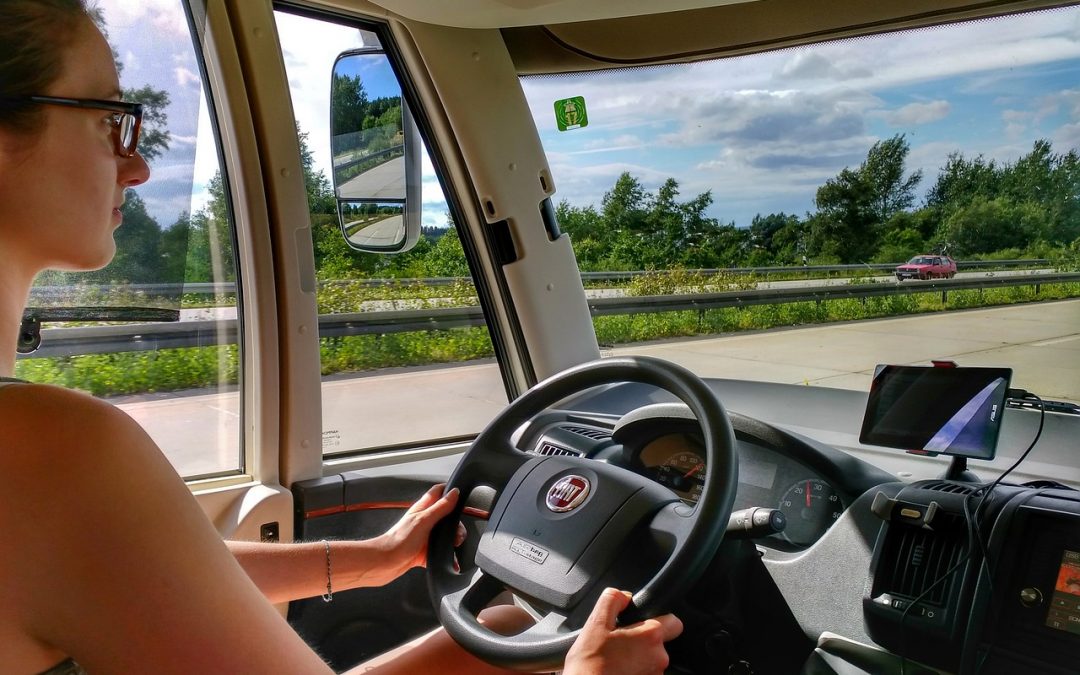 Young driver restrictions proposed by the Government are being considered by the Department of Transport, as reported by The Times, back in July this year.

It would mean a possible reduction in the hours a novice driver could be on the road in a day. It could potentially mean a night time curfew or supervised driving in the hours of darkness, a system that has been as adopted in other countries. In addition, the new scheme could also include a restriction on driving with passengers under a certain age.

In the UK, new drivers are already under a probationary period for their first two years of driving, meaning it takes only 6 penalty points, not 12 to warrant a driving ban..

The graduated licence proposals are being looked at for new drivers, irrespective of age and the restrictions could last anywhere from six months to two years, according to The Times report. 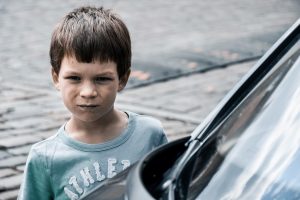 BUT WHY?
As is commonly reported, young male drivers are pinpointed as high risk when it comes to insurance premiums. This is said to be down to over confidence and a lack of road experience.

Research shows that drivers between the ages of 17 and 24 are involved in a quarter of road accidents leading to death or serious injury, but make up only 7% of licence holders in the UK. So there are real concerns.

The idea has been floated for some time but opposition has included concerns over hindering the potential for employment with late night shift patterns, the fact that winter daylight hours are much shorter, adding further restrictions for normal work or education hours and the potentially severe restraints on those living in rural areas with no public transport. These matters will be considered by the Department of Transport as part of their proposal.

OTHER COUNTRIES
The scheme already runs successfully in other countries.

New Zealand, Sweden, parts of Australia and the US have their own graduated licence schemes. In California young drivers are restricted from 11pm to 5am and New York only allows unsupervised driving at night if travelling to and from work.

CONCLUSION
It remains to be seen whether the idea will be adopted in this country, given the concerns highlighted above but, according to The Times report, the AA and RAC are supportive of the plans and the road safety minister, Michael Ellis is keen to explore how they can help new drivers to stay safe on the roads.